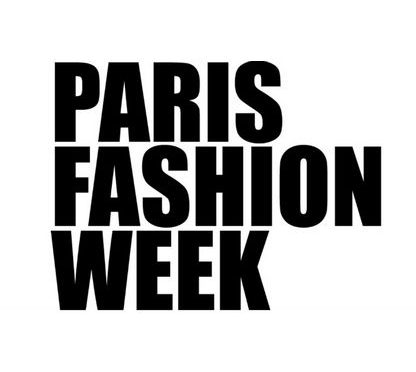 As we get close to summer, one idea remains : When will we be able to discover the next Fashion Week ? For that, we have the answer. This year, the Paris Fashion Week Spring/Fall 2018 will occur from September 26th till october 3rd , 2017.

Get ready for one of the major event of 2017

Saying that the previous show was great would be a euphemism, and if you think so too, you should get ready for the next one. So don’t waste a minute and while you’re at it, start to book everything now. The show from last season was so great that we can only advise you to go and see for yourself. Some said it was “brutal” some other called it “intense”, one thing for sure is that the previous show gave us the opportunity to contemplate great models such as Bella Hadid, Jess PW or Camille Hurel. So now you know, book the date and don’t forget that the best way to intend such a big event is for example by hiring a private chauffeur.

Next fall spend the fashion week in Paris

Even if we are heading to summer and that the fashion week doesn’t seem so close, it will occur next september. That being said, it means you have to get ready as soon as you can. Usually spending autumn in Paris means rain, cold and short daylight so why don’t you take this opportunity to expand your summer by warming up a bit with one of the best fashion show in the world. Will be present not only the best models but also the finest designers on earth. In order to ensure a great trip to the french capital go for a personal driver. As one of the best company in Paris, Limocar makes sure that everything goes as planned during your journey. For example, if you land at Charles De Gaulle, we can also pick you up as you stepped off the plane, in fact we can ensure private transfer from airport to the city center.

Paris and its famous charm can be a real surprise. It’s one thing to hear about something, its another one to see it for yourself. So why don’t you give a try by attending the fashion week Spring/Fall 2017. However traffic in Paris can be a real piece of work, if you want to avoid stress due to traffic jam hire a private driver. In fact who knows best Paris than a parisian driver, we can make sure that you arrive on time to any of the fashion show but also to give you a tour in some of the most beautiful area of the french capital. So don’t waste another minute and go for a qualified driving company.

Go back to reservation
﻿
CALL ME
+
Call me!